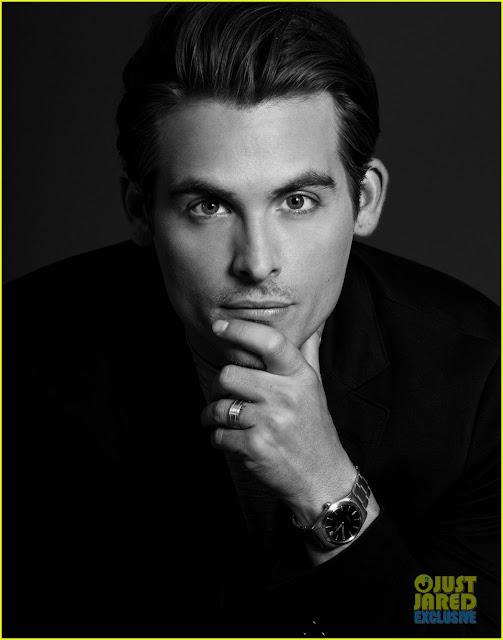 Kevin Joseph Zegers (born September 19, 1984) is a Canadian actor and model. He played the role of Josh Framm in the Air Bud film series, Damien Dalgaard in the CW teen drama Gossip Girl and the protagonist in Rock Mafia’s music video The Big Bang. He also had a lead role in the film Transamerica. He had also starred in the films Dawn of the Dead, It’s a Boy Girl Thing, The City of Bones, The Jane Austen Book Club, Fifty Dead Men Walking, and Frozen.

Zegers was born in Woodstock, Ontario, to Jim Zegers, a longtime quarry worker, and Mary Ellen Zegers, a teacher at a Catholic high school in St. Thomas, Ontario. He has two sisters, Krista and Katie. All of his grandparents were born in The Netherlands. Zegers began his performing career at the age of 6, appearing in about 30 TV commercials. His first film appearance was at the age of 7, in a small role in the Michael J. Fox comedy Life With Mikey (1993). Subsequently, he appeared in many supporting roles, including a guest appearance on the television series The X-Files, playing a stigmatic child. He had the starring role in Air Bud (1997), a film about a sports-playing dog. In the years following, Zegers appeared in three sequels, as well as a similar genre film, MVP: Most Valuable Primate (2000), which featured a hockey-playing chimp. 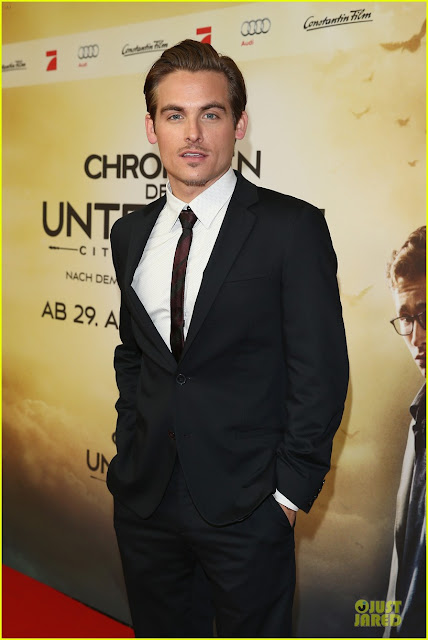 Between 1997 and 2004, Zegers had starring or costarring roles in many low-budget Canadian and horror films, including Nico the Unicorn (1998), Komodo (1999), and Wrong Turn (2003). He also appeared in the short-lived American television series Titans (2000), for which he was chosen by producer Aaron Spelling. Zegers had previously worked with co-star Yasmine Bleeth in the 1999 film It Came From the Sky.

After appearing in the remake of Dawn of the Dead, he had a major role in the Academy Award-nominated independent film Transamerica (2005), costarring Felicity Huffman. Zegers’ performance as the street hustling bisexual son of a male-to-female transsexual was praised by several critics, and he won the 2006 Cannes Film Festival Chopard Award, which is given to promising young actors. Also in 2005 he appeared in Felicity: An American Girl Adventure based on the American Girl book series, as Benjamin ‘Ben’ Davidson in Williamsburg Virginia 1775. Zegers starred in the 2006 romantic comedy It’s a Boy Girl Thing. In 2009, Zegers signed to play the role of Clyde Barrow in the remake of The Story of Bonnie and Clyde, with Hilary Duff. The two roles have since been recast due to scheduling conflicts for both actors. He also guest-starred in Gossip Girl from 2009 until 2010, and returning again in late 2010 for multiple episodes throughout season 4. He also appeared on Rock Mafia’s music video “The Big Bang”, and in 2012, played the male protagonist in the television series Titanic: Blood and Steel.

He lately portrayed Alec Lightwood in The Mortal Instruments: City of Bones, which has been released worldwide on August 21, 2013. 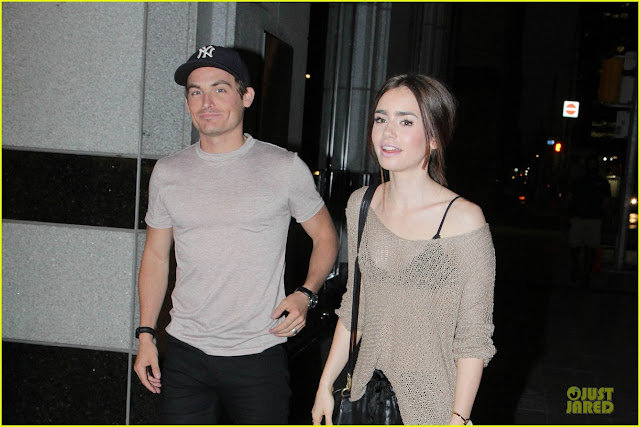 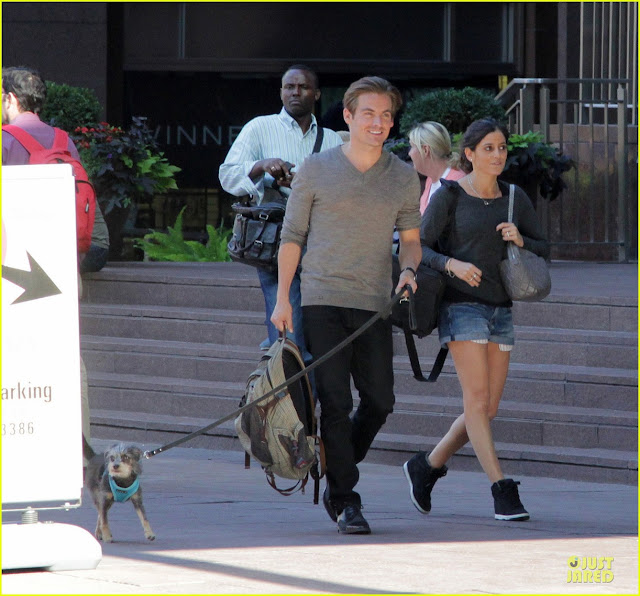